Are you going to buy a villa?

Torre delle Stelle is a village that rises on a promontory along the coast road that from Cagliari leads to Villasimius, in the south-east of Sardinia.

It is the coastal area of ​​the Municipalities of Maracalagonis and Sinnai and is a favorite destination of the people of Cagliari who own most of the villas here.

During the winter the residents do not reach 100.

And it is in the mid and low season periods that it becomes a tranquil paradise of colors and fragrances.

Thanks to its particular position Torre delle Stelle can boast the longest summer of the whole island.

Inside the village there are comfortable dirt roads that can be traveled by car and numerous paths and stairs that allow you to explore the promontory and walk to the coves Delfino and Biscia and its two splendid beaches of fine white sand, Genn’e Mari and Cann ‘e Sisa, with medium depth waters and a blue-green sea of ​​a thousand shades.

The village is also an excellent starting point for exploring the many beaches in the area, such as Sa Ruxi, or Mari Pintau, but also mountain areas such as the Settefratelli Natural Park and the Foreste on Castiadas that preserve the Sardinian deer, in endangered.

From Torre delle Stelle you can easily reach the beaches of Cagliari, Villasimius and Costa Rei, also by bus.

Inside the village it is possible to do Fishing & Snorkeling, Water Skiing and Diving.

There are several tennis courts, bowling green and a basketball court.

At less than 1 km you can go horseback riding along the paths that penetrate the Mediterranean scrub.

All services are open during the summer period.

In July and August various events are organized with open-air cinema, folk groups and dance evenings

In this area you will be directed to the site of the Torre delle Stelle Association to get all the information on this location.
Click to Access

In this area you will be directed to the official website of the Torre delle Stelle condominium to get all the information on this location.
Click to Access 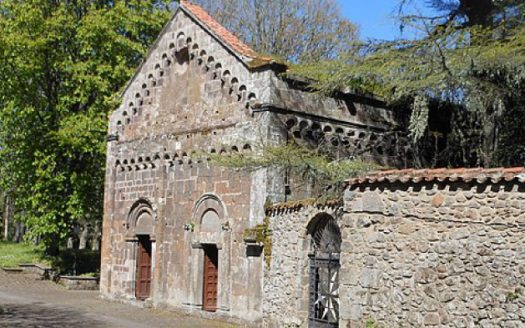 Inside Tiscali Mount there is a village wher...

May 21, 2019
Inside Tiscali Mount there is a village where time seems to have stopped. For Sardinians Tiscali is first of all the name of one of the most evocative and intriguing Late Nuragic settlements, which is hidden inside a huge natural cave, not easily accessible, in a very harsh and remote corner of the ...
Continue reading
Consenso
Usiamo cookie per ottimizzare il nostro sito web ed i nostri servizi.
Manage options Manage services Manage vendors Read more about these purposes
Preferenze
{title} {title} {title}
Some Nice Welcome Message
Sign into your account
Create an account
Reset Password
Register here! Forgot password? Back to login Back to login

A lot of good reasons to buy a house in Santa Margherita di Pula
Alghero sardinia beaches and history, things to do in the city