Around the village, low hills are covered by fragrant stretches of Mediterranean vegetation with myrtle trees, mastic, juniper, wild olive trees and some oak forests.

the territory of Serdiana, in fact, is home to some of the most renowned wineries in Sardinia and Italy, and hosts “Calici di Stelle” every late summer.

Inhabited since the Nuraghic period, the area of Serdiana was densely populated in Roman times, as evidenced by the discovery of some imperial era ceramics – in località Mitza de Urnus, near the village – and by the remains of a Roman spa, reused as burial, in Località Sa Gora.

The urban layout of the village still reflects the original settlement, which developed around the public wells and the parish church.

The buildings of the old centre in Serdiana, built with “ladiri” (mud brick) with their characteristic “lollas” (arcades), still show the disposition of Arabic origin imported by the Spaniards, which was built  in turn on the house “a corte” of Roman tradition

These sites are worth a visit in Serdiana: the medieval church of Santa Maria di Sibiola, outside the village; and the parish church of San Salvatore, of the XVI sec., remodeled in Neoclassical and late Baroque style.

One of the most important structures of the old centre is “Casa Carcassona“, better known as Castello Roberti.

The building, owned by Efisio Luigi Carcassona Marquis of San Saverio and dating from the eighteenth century, is on two floors, flanked by two crenellated towers, and is very well preserved.

In Serdiana, finally, there are all the services necessary to an active and growing population: schools, library, sports facilities, post office, bank and various tourist accomodation.

Serdiana is 26 km from Elmas airport, 15 km from Cagliari, and 20 Km from Beach Poetto.

In this area you will be directed to the Argiolas Cellars site to get all the information on this location.
Click to Access 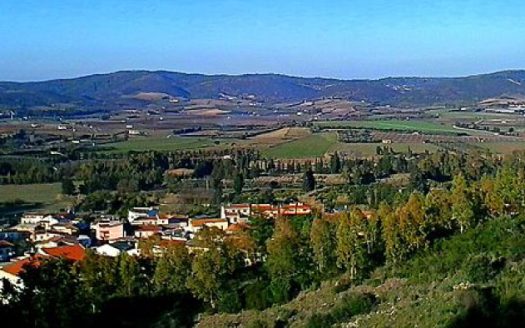 Donori, a town with a strong agricultural vo...

Jun 20, 2019
The village is located in the region of Donori Parteolla, nestled between two streams along a slope of Mount Zurru.Read More
Continue reading 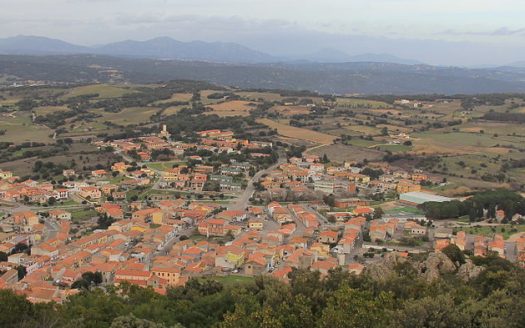 Donori, a town with a strong agricultural vocation.
Castelsardo, a picturesque medieval village perched on the Gulf of Asinara.